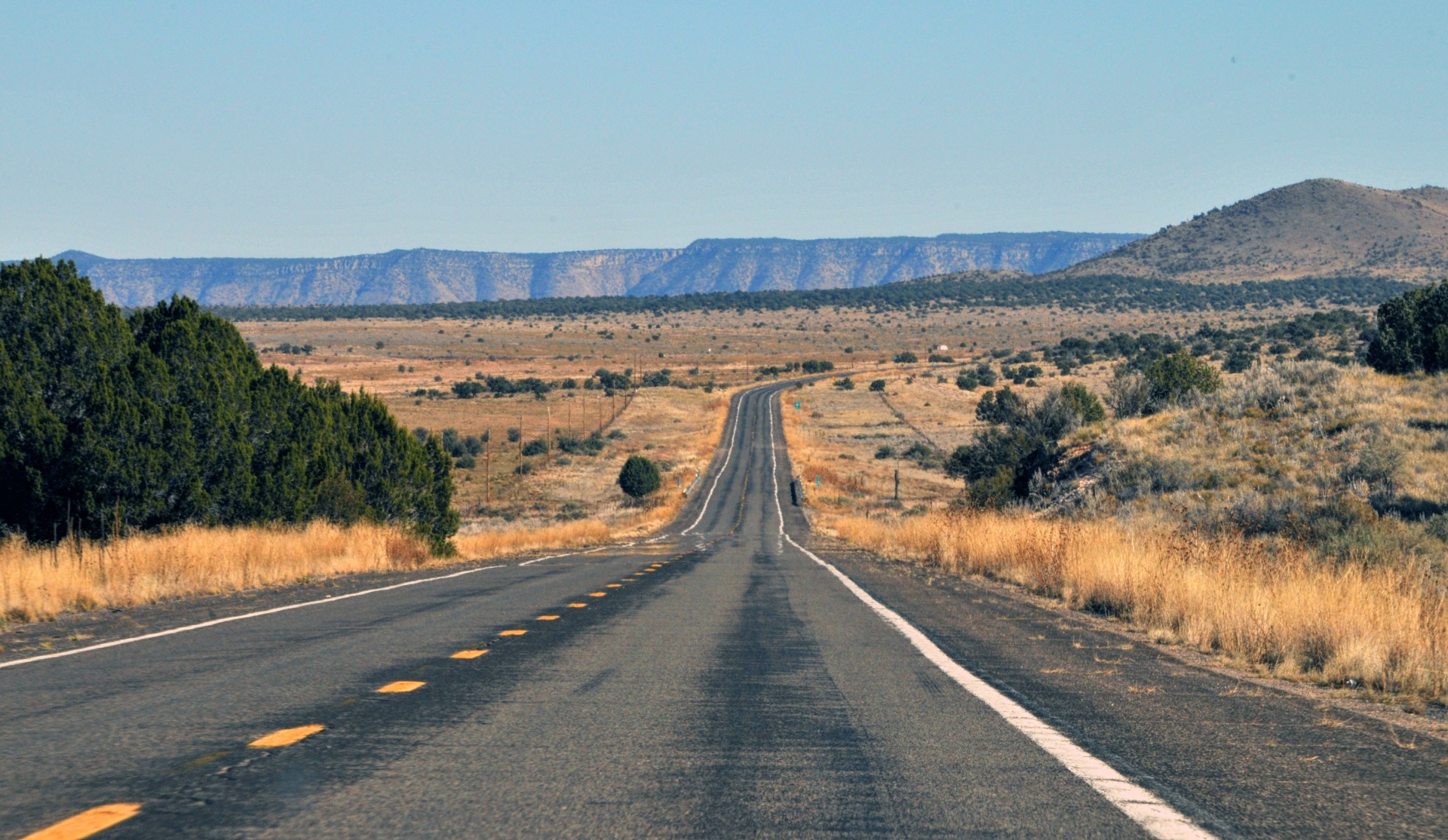 Every journey has a beginning.

When did I start Ockam?

It was probably the night in November 2016 when I decided to transpose my ordinary-house into the ultimate-smart-home as a winter project. I jumped onto Amazon.com and bought every smart home device I could think of; Yale door locks, Wemo wall plugs, Nest Thermostats, GE light switches, Hunter Douglas window blind motors, Amazon Echo, Samsung Smart Things…the list was extensive. Leaving nothing to chance, I even loaded up on a half dozen water sensors to go under my appliances and sinks. To be fair, I already had a tech heavy house that was chock full with every Apple hardware device you could have purchased over the past decade; but ‘once you get locked into a serious tech device collection, the tendency is to push it as far as you can’!

Two days passed, and finally the goodies arrived. I strapped on my tool belt and got to work installing and configuring the devices.

…this project was a colossal failure. Nothing worked as I had expected. User interfaces were clunky and the dream of automation wasn’t as I had envisioned. Siri didn’t talk to Alexa. Door locks used different communication protocols than light switches. Apps that were designed to link devices, didn’t.

Not to be discouraged, I dug in deeper to engineer my way out of the mess I made. I decided that that 3 Raspberry Pis and a Python for Dummies book could save the day!

I waited two days for UPS to deliver the band-aids, and that’s when reality set in. I wasn’t going to fix the problem by adding custom hardware and code, I was going to make it worse.

Building a bespoke hardware/software solution was nonsensical. I admitted defeat on this project and ripped out all of the smart home devices I installed. However, the experience made me realize that there was a entrepreneurial opportunity to improve smart home systems.

When I took off my engineer hat, and put on my MBA one, I learned that there were 8 Billion connected devices in the world today. By 2020 there will be well over 20 Billion. That seemed like an addressable market, and an existing problem, that would only get worst as the permutations of connectable devices expand at an accelerated pace. Moreover, I learned that connected devices have issues that span well beyond smart home automation.

I put my engineer hat back on.

My first step was to figure out the root cause of the IOT interoperability problem. I started to think about how devices need to ‘lock down’ APIs to prevent malicious attacks from other devices and apps. I realized that security layers add a ton of friction to interoperability.

Next, I looked for an anti-example to figure out how this problem was being solved today. I didn’t have to look far, since the Apple-only ecosystem in my home works great! Generalized, the current solution to fix security and interoperability, simultaneously, is to limit oneself to Apple (or Samsung, or Google, or Amazon) devices. But what about doorbells, thermostats, door locks, water sensors, window shades, that-cool-new-kickstarter-project, etc, etc?! Good luck.

I had, finally, defined the problem; IOT is broken because of a twisted relationship between vendor lock-in, non-interoperability between devices, and horrible security.

But, how could I solve all of these problems with a single, simple, durable solution? Moreover, was there a common issue that could link all of these trade offs in building an Internet of Things solution?

I was focused on ‘the Thing’ ~ for 5 months of hardware product development.

I have followed the headlines and stories around Bitcoin for several years. I thought that cryptocurrencies were interesting, but the thing that got me excited was the blockchain protocol that underpins it. Later, when Ethereum and it’s smart contracts launched, I ratcheted up my interest to an entirely new level.

Generally, if blockchain is a distributed trust-machine, then could it be used to solve the Internet of Things problem I was trying to solve?

As it turns out, it can!

More on that later.

In my next story, I’ll tell you all about ‘What’s in a Name’… 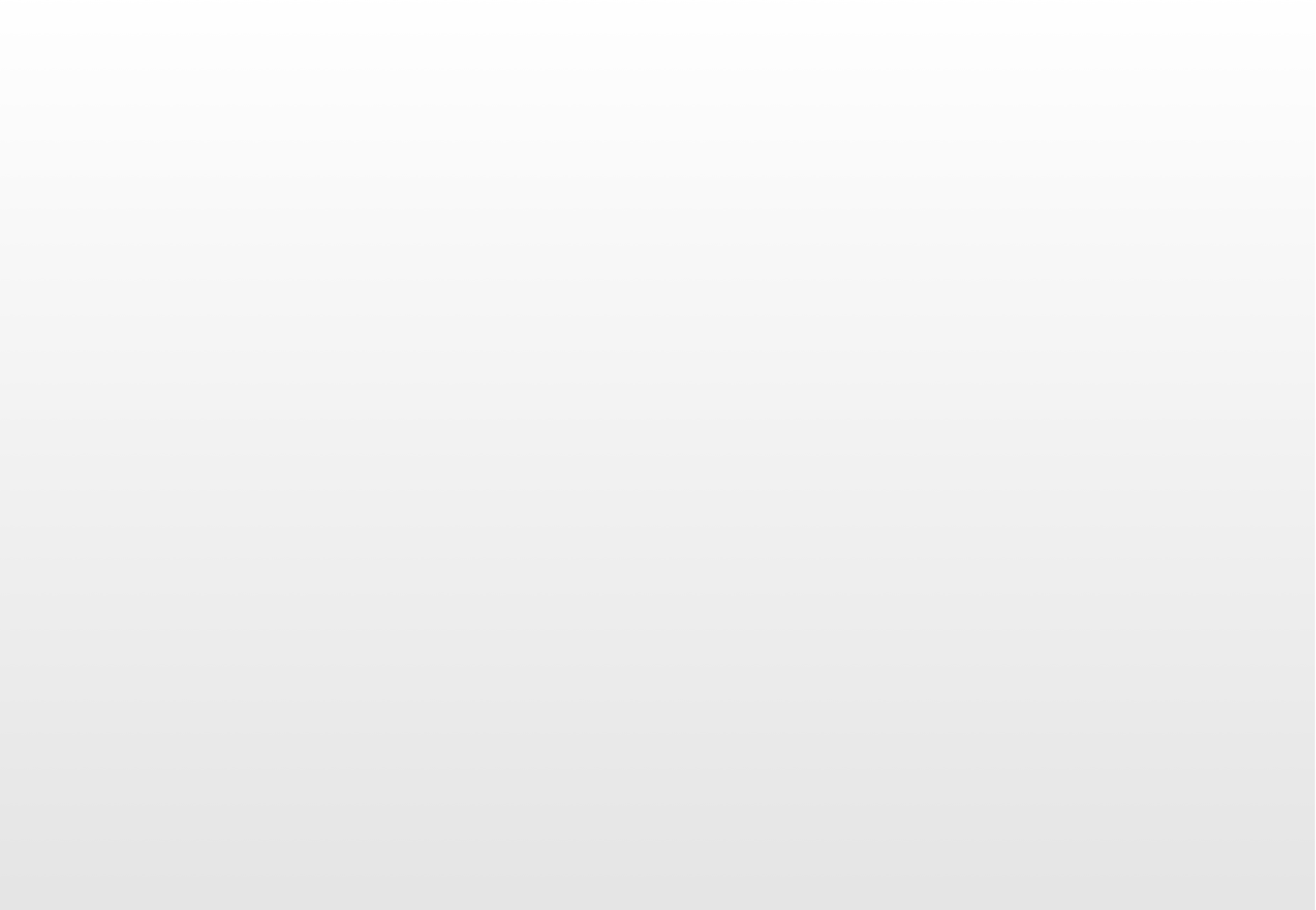